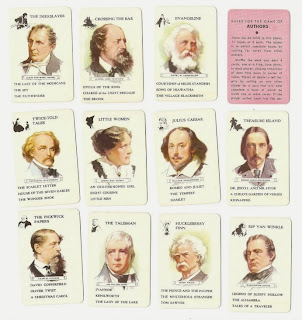 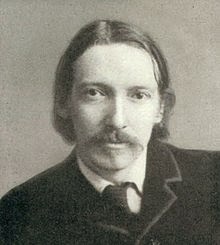 If that makes me sound wise or overwise, here's what Stevenson had to say about that: "To be overwise is to ossify; and the scruple-monger ends by standing stockstill." Wise man, Stevenson, but not overwise. I think I'll read his wonderful travel journal, Travels with a Donkey in the Cevennes, again, a little each night at bedtime, though not by candlelight.
----------------------------
The Poetry Friday round-up this week is over at Amy Ludwig VanDerWater's blog, The Poem Farm. Head over there to see what other people have posted.
at 1:45 AM 13 comments:

Poetry Friday: Learning How to Hover 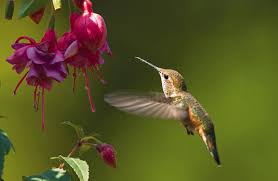 Contemplating the small hummingbirds in our garden this early September, I offer up another small poem written by Robert Francis, (last week's poem about the farm boy was by RF, too) who was contemplating advice from his not-so-small mentor, Robert Frost.


To the Ghost of Robert Frost

This is at the heart of what a poet needs to learn how to do, of course - not flit like a butterfly, not chirp like a nut hatch, not swoop like a swallow, not scold like a crow, but hover. 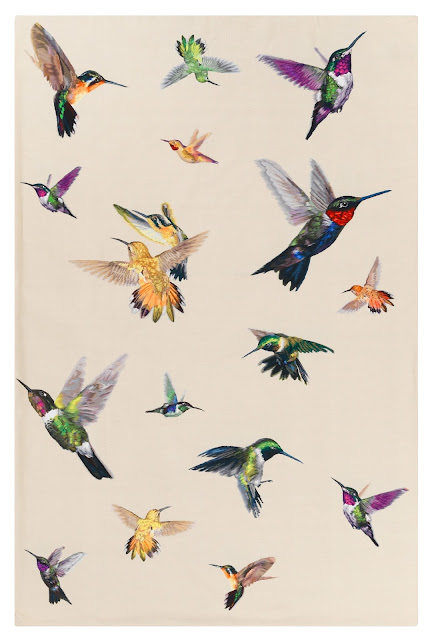