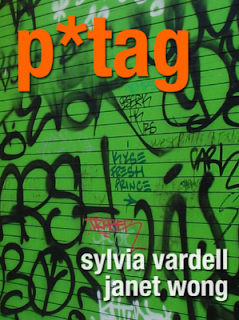 I've enjoyed the work of Tomas Transtromer ever since reading Robert Hass's wonderful essay about the Swedish poet's work in Poets Teaching Poets. Now that Transtromer has won the 2011 Nobel Prize for Literature (long overdue) I hope people will hunt for his work and read it - either Robert Bly's idiosyncratic translations for The Half-Finished Heaven (Bly is a good friend of Transtromer as well as a poet himself) or the wonderful collection titled Selected Poems 1954-1986, edited by Hass, which presents over one hundred poems translated by twelve different translators (which makes the reading very interesting.)   Here is just a little taste  - a short poem translated by Malena Morling:

Spring lies deserted.
The dark velvet ditch
creeps by my side
not reflecting anything.


All I want to say
gleams out of reach
like the silver
in a pawnshop.

Click here for a link to a fine review in The Guardian (of the 1997 book New Collected Poems, translated by Robin Fulton) of one of his books, By the way, if you're interested in translation, be sure to read Reading Rilke: Reflections on the Problems of Translation by William Gass.
-----------------------
You'll find the Poetry Friday round-up over at the marvelous David Elzey's blog, Fomagrams. Head over there to see what other people have posted.