"If you're poor, you ain't got no government." 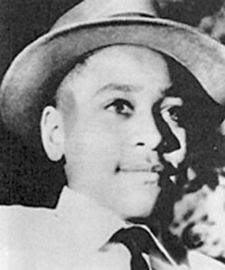 54 years ago today, Emmett Till was murdered in the small Delta town of Money, Mississippi. He was beaten and shot through the head. His body, weighted down with a cotton gin fan, was tossed into the Tallahatchie River. He was only 14 years old. The all-white jury acquitted the two men accused of the murder - those men later confessed, but due to double-jeopardy protection, they could not be jailed. One of the jurors had this to say about the jury deliberations taking only an hour: "If we hadn't stopped to drink pop, it wouldn't have taken us too long."

Marilyn Nelson's wonderful and heart-wrenching book, A WREATH FOR EMMETT TILL, tells this story in a heroic crown of sonnets remarkable for their formal precision, and their emotional truth. You can hear Ms. Nelson talk about the murder and read one of the sonnets over at this NPR site.

"Emmett Till's name still catches in my throat,
like syllables waylaid in a stutterer's mouth...."

I'm not sure I would have chosen to post this today - I was thinking a lot about Karla Kuskin's recent death, of course, and thought I might talk about her work. But yesterday I watched a documentary called TROUBLE THE WATER, about people in the 9th Ward of New Orleans, and how our government lied to them and abandoned them, treating them like second-class citizens, and I realized that Saturday is the 4th anniversary of the day the Hurricane hit. Almost 2000 people died, many unable to leave because of disabilities or illnees or a simple lack of transportation. I hope everyone will watch this moving documentary - it's not as polished as Spike Lee's remarkable WHEN THE LEVEES BROKE, but there's something very appealing about how street wise the two people are who are featured, making their eventual conclusion about the "rescue" efforts even sadder. "If you're poor, you ain't got no government," says one. It seems we haven't come as far from Money, Mississippi as we like to think. 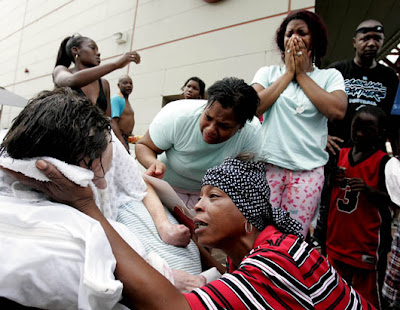 For Poetry Friday, I'm going to post the poem I wrote about the Hurricane and the people of New Orleans - the way we failed them has haunted me, in the same way Marilyn Nelson has probably been haunted by the way we failed Emmett Till. My poem was originally published in MARGIE: THE AMERICAN JOURNAL OF POETRY, Volume 5, 2006. It won the journal's Strong Rx Medicine Prize.

We sit on our roofs with axes while the homeland rises --
homeland over the grass and the roses,
over the rats up to their chins now in homeland,
over every step, every porch, every stairway to the attic--
homeland, homeland everywhere, how the dead saints float in it:

Grandfathers with bloated chests, and buttons bursting
from their shirts; grandmothers face down, all the scared dogs
drowning, and each weak-lunged recluse left behind
on a hospital cot in the homeland, and every orphan
placed under a domed haven waiting for all hell to break loose.

It's hot the way it can only be hot now, and some of us
are dead already, some of us wade waist deep, some wait
on our roofs with axes, and we are all of us flooded
up to our eaves in homeland: so rank, so fetid, such an empire. 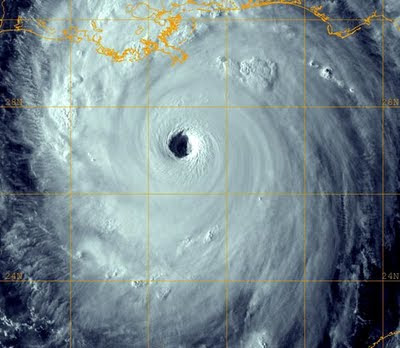 The Poetry Stretch this week was to fashion a verse that could be one of Thirteen Ways of Looking at Summer. With school about to start up, I feel summer slipping away, so here's my contribution:

Do you hear that hum?
Is it the bees' bumbled ums
as summer leaves us? Hmm?
Or is it the leaves tumbling,
is it the ums of autumn coming? 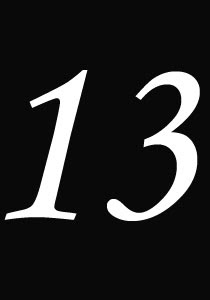 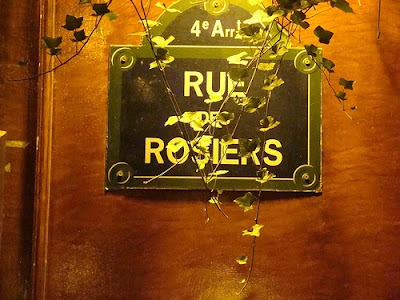 Tricia's Poetry Stretch challenge this week: Write a poem about an article of clothing. Here's mine, but I think the French in this needs some correcting...?

She bought the blouse on the Rue des Rosiers
because she loved the buttons --
all mother-of-pearl, all small.
One secured the collar,
three closed each cuff,
eleven lined up nicely
down the silk,
throat to belly,
each button a word
in the opening sentence
of Le Livre de Cent-un Fantasies Parisiennes. 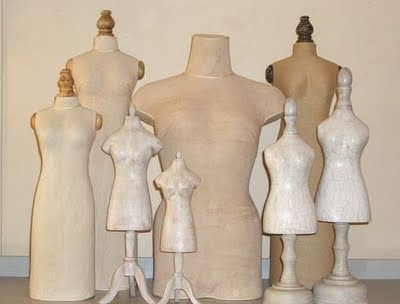 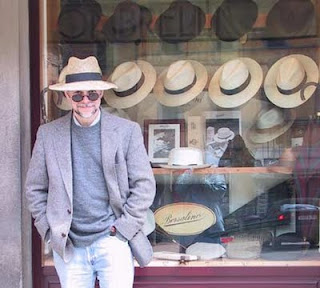 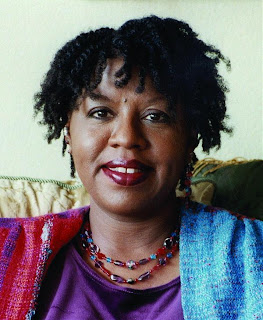 
This looks fantastic - can't wait! The Library of Congress/Center for the Book and the National Children's Book and Literary Alliance are starting up an "exquisite corpse" experiment where writers (M.T. Anderson, Gregory Maguire, Susan Cooper, Kate Di Camillo, Katherine Paterson, Linda Sue Park, Nikki Grimes and others) will write installments of a free online serial for kids. The first installment, by Jon Scieszka, is due out on September 26th and will be posted at the LOC's new webpage, read.gov.
at 1:05 AM No comments:

Take a Look at Jacket Knack

Just want to let you all know that the first post (after the initial "Welcome") is up over at Jacket Knack, a blog that Carol Brendler and I are initiating to discuss the covers of kids/YA books. 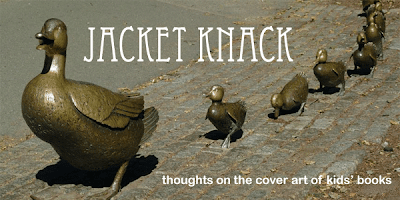 Come over and take a look. I've posted some thoughts about the new cover of Justine Larbalestier's LIAR - and if you haven't heard about that controversy yet (tsunami-size), the only explanation is you've been quarantined somewhere without any windows or doors or form of technological buzz!

Carol and I will be alternating posts every Monday. We hope to have lots of interviews with art directors, cover designers, illustrators and authors, as well as reflections on covers from the past and critiques of re-issued editions. It should be fun. and (hopefully) thought-provoking. I'm looking forward to turning my attention that direction every couple of weeks.
at 10:50 AM 2 comments: 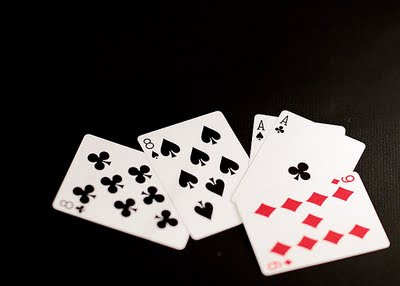 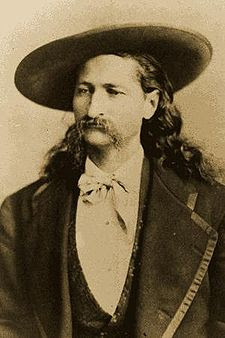