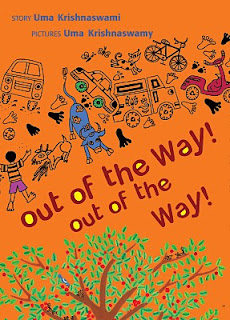 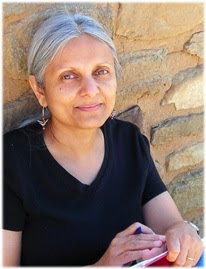 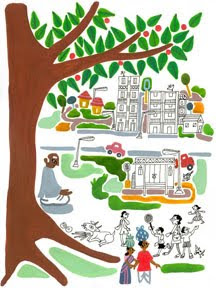 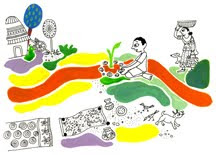 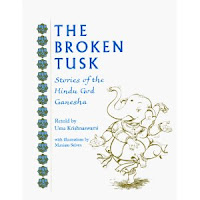 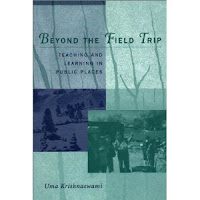 Poetry Friday: A Visit to the Zoo! 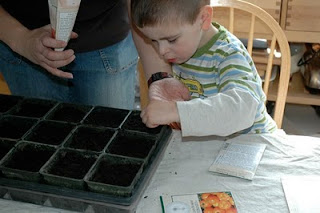 Jackson in March, Planting Seeds with His Mom 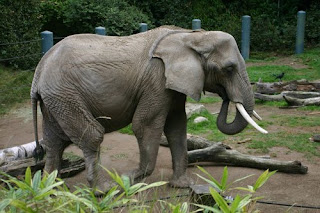 A Visit with the Elephant, Woodland Park Zoo
AT THE ZOO
at 6:50 PM 2 comments: 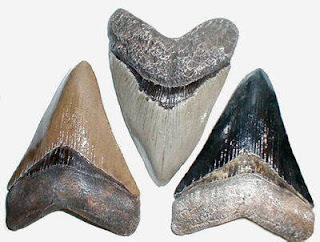 I'm just in a Kay Ryan mood. Which is kind of a Valerie Worth mood, with a little more edge:

The PB oil spill in the Gulf of Mexico began on April 21st
52 days ago. 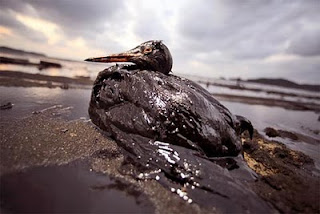 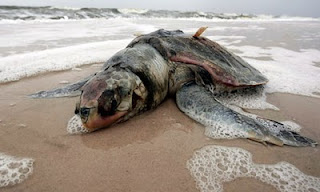 The storm shall not wake thee, nor shark overtake thee...
at 2:32 AM 9 comments:

Imagine the Woman Who Wore This

Found recently at an archaeological project in Armenia - a woman's leather shoe. Cowhide. Tanned with oil. Size 7. Right foot. 5,500 years old. Imagine the woman who wore it, who pulled the lace through the small eyelets, put the other shoe on, laced it up, went about her work - before the pyramids were built, before Stonehenge.
at 10:29 AM 1 comment: