Poetry Friday: All Things Shift in the Body of Nature and the Mind of Man 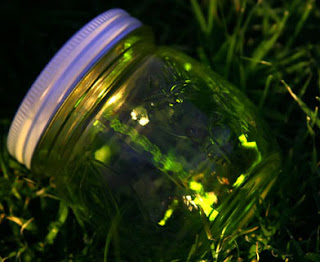 I've just finished writing up notes for my lecture at this summer's residency at the Vermont College of Fine Arts. The lecture is all about riddles, metaphorical thinking, ambiguity, living with uncertainty, the Japanese concept of "satori," zen koans - well, it goes on and on, and my next job is to cut it down to a reasonable size.  But to finish up my series of posts about riddles here at the Drift Record, I'll share one last bunch of my favorites. These are not the "punning riddles" of most joke books, though there's a lot of fun to be found in those. Puns remind us us of the flexibility and strangeness of language. But there are other riddles - "literary riddles" they are sometimes called -- found in all cultures, across geographical boundaries and language groups and centuries and levels of sophistication, and those are the riddles that make me feel the momentary "hesitation" than I like so much - the riddles which illuminate this line from Craig Williamson's wonderful book, A Feast of Creatures:


All things shift in the body of nature and the mind of man. But the flow,
the form and movement, remains. As the mind shifts, it shapes meaning.
When is an iceberg a witch-warrior? When it curses and slaughters ships.
With those words in mind, here are six final riddles. Answers are at the end of this post.
A blue calabash
sprinkled
with toasted kernels of corn.
Aztec riddle, first recorded
by Bernardino de Sahagun in the 16th century, anthologized in
Touching the Distance: Native American Riddle Poems by Brian Swann
Voiceless it cries,
Wingless flutters,
Toothless bites,
Mouthless mutters.
(from J.R.R. Tolkein's The Hobbit)
In marble walls as white as milk,
Lined with a skin as soft as silk,
Within a fountain crystal clear,
A golden apple doth appear.
No doors there are to this stronghold,
Yet thieves break in and steal the gold.
(traditional riddle from The Real Mother Goose)
Sliver of moon,
slice of star.
Rhinestone in
a jelly jar.
(from Rebecca Kai Dotlich's Lemonade Sun and Other Summer Poems)
She sweeps with many-colored Brooms—
And leaves the Shreds behind –
Oh, Housewife in the Evening West –
Come back, and dust the Pond.
(from a poem by Emily Dickinson - not written as a riddle; still, a riddle.)
Who am I
that when I fall
I make no noise?
(traditional riddle from the Democratic Republic of the Congo)
------------------------
Today's Poetry Friday Round-up is over at Carol's Corner. Head there to see what other people have posted.
--------------------------
Answers to the riddles: stars in the night sky, the wind, an egg, a firefly, a sunset, the night. 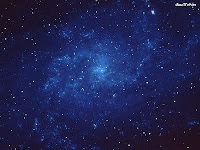 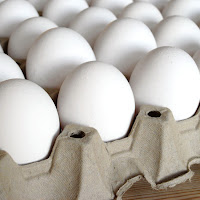 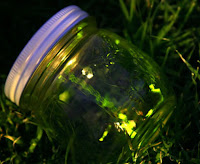 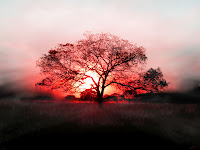