This little poem of mine is from The Poetry Friday Anthology of Celebrations edited by Janet Wong and Sylvia Vardell. What a treat to have it posted now on Sound Cloud (along with many other poems from the anthology) and to hear it read so beautifully in both English and Spanish! I won't copy the text here; instead, just have a listen - click the title below to hear it. It goes out with lots of love to Jackson. ❤


Far Away on Grandparents Day 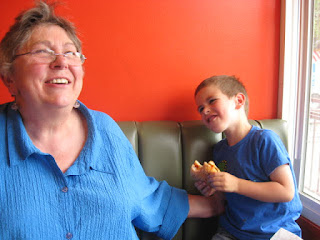 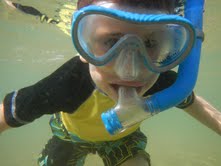 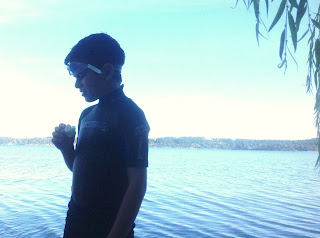 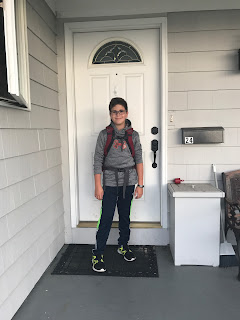