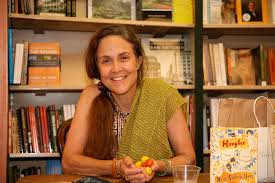 The Poetry Friday round-up is being hosted today by the marvelous Jama Kim Rattigan over at her blog, Jama's Alphabet Soup. Head over there now to see what other people have posted.  And you might enjoy this interview of Nye at the On Being Project site.
at 4:22 AM