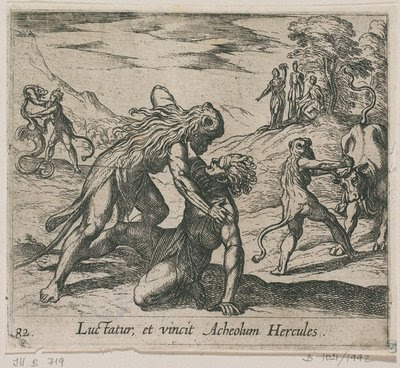 Disappointing news: Ruth Padel, newly named Oxford Professor of Poetry (and the first woman ever named to that post since its inception 300 years ago) has now resigned - ten days into her professorship we find out she played a part in the smear campaign against the other nominee, Derek Walcott. I posted a link to one of her wonderful poems just a few days ago. She's Darwin's great-great-granddaughter, but I think there's some devolution going on here - backwards to the tooth-and-claw stage, instead of forward to the share-and-share-alike stage. It's sad to think that writers can be as competitive as Wall Street sharks. The NY Times calls it a "saga of skullduggery" and I agree. Maybe anyone who really wants to eat at the Big Table engages in this kind of nasty behavior - the jockeying for position, the backstabbing, the "networking" that has nothing to do with friendship? It makes me want to run the other direction, thanks. Here's a link to the complicated news at The New York Times.
---------------------------------------------------------------------
Quick note: I've been getting some spam in my blog comments so I've opted to moderate all comments now. I'm fairly efficient with this....
at 9:03 AM