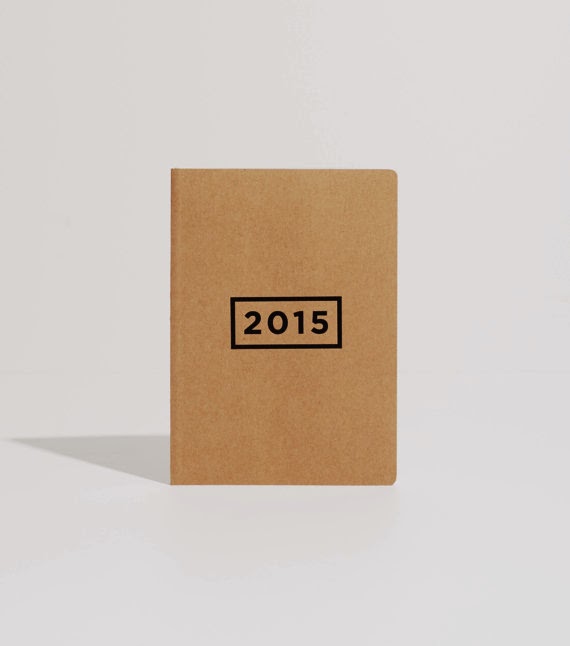 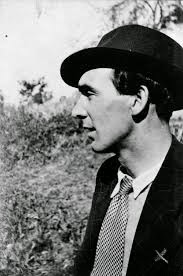 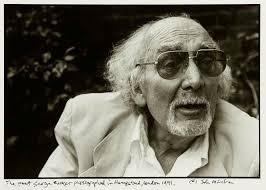 If you want to read what other people are posting for Poetry Friday, head over to Irene Latham's blog, Live Your Poem, by clicking here.
at 2:18 AM